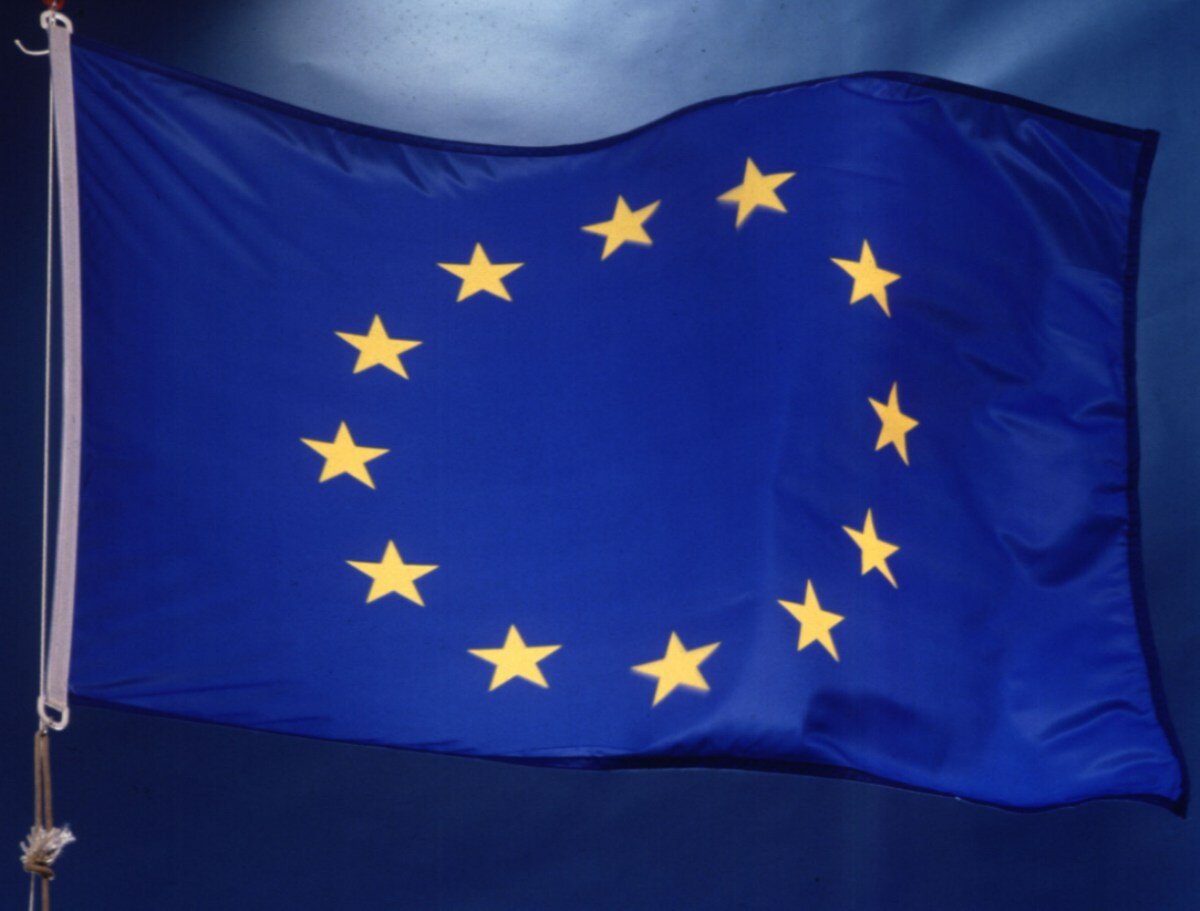 The project referred to in this case study is a Comenius  Exchange project entitled “Partners in patterns” running from 2006 – 2009 with three European partners from Belgium, Sweden, Spain.  The project developed from a prize winning project called ‘Crop Circles’ which won an award at the European eTwinning prize competition in 2005. The language of the project is English and this has involved the use of the content and language integrated learning (C.L.I.L) approach with the setting up of an English-speaking environment that involves pupils to use a foreign language in many school subjects (Maths, Science, History, Arts, Economics). One of the major factors of success is the predominant outlook of the school that seeks to foster international collaboration as well as the support given to the project and its activities by the Principal of the school. This had the result of increasing teachers' interest in international projects, as well as gaining the interest and support of parents. This support was also helped by the promotion of the project in the local community, Europe and the USA by the teachers involved as well as by promoting the website of the project on the internet. As a result, both the pupils and their parents could see the direct benefit of the mastery of a foreign language in future employability.