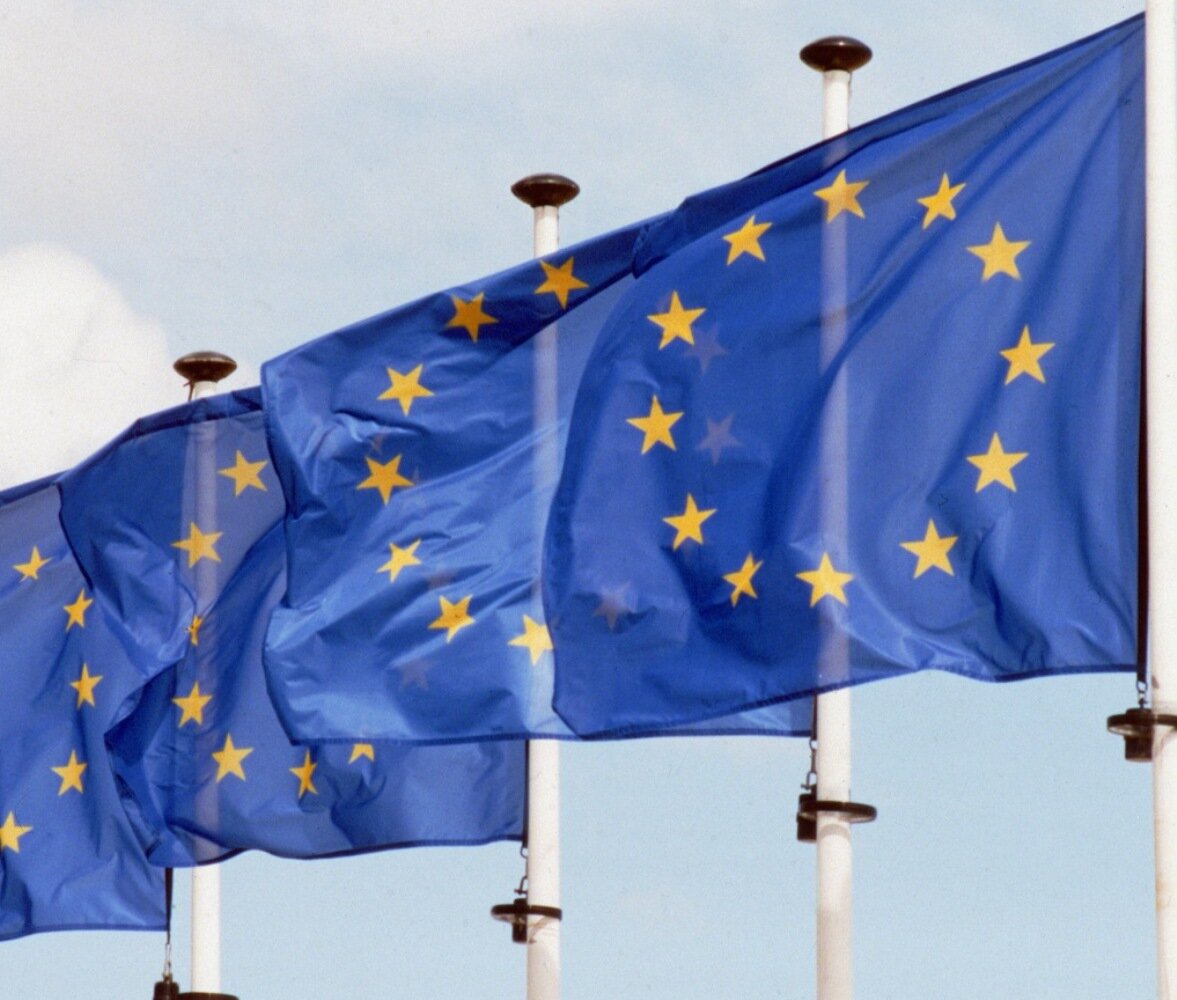 Tandem Programme at the Language Centre of the Freie Universität Berlin

The tandem programme at the Independent Language Learning Centre (ILLC – SLZ) is an extracurricular initiative of the Language Centre of the Free University Berlin (FU Berlin), but is intended to fit into the university context and into the study programmes of the students. The initiative is open to the entire student population of the FU Berlin and to students from other universities in Berlin.

Its goal is to create a multilingual learning environment within the university context and exploiting the existing resources, particularly the large international student population at the FU and in Berlin. The strategic goals of the tandem programme are to establish tandem partnerships between students of different languages, to integrate foreign students attending courses at the FU both linguistically and socially into the university context and life in Berlin, and to allow students to take advantage of the great language diversity presented by the student population in Berlin and at the FU.

The features of the programme are: a tandem meeting at the beginning of the term; an online form and a data base for collecting student data; a general tandem agreement; tandem workshops for strategy training; advising for tandem partners; a tandem contract and tandem certificate.

The tandem programme needs to be developed further: ECTS credits for tandem learning should be allocated; cooperation with other institutions should be initiated in order to find a tandem partner, also for those languages which suffer from an imbalance in supply and demand, or for languages less represented in the area; training should be provided for students, in order to create tutors for tandem partners. Moreover, a general evaluation of the programme still needs to be done, and targeted research should help determine the need for further action.