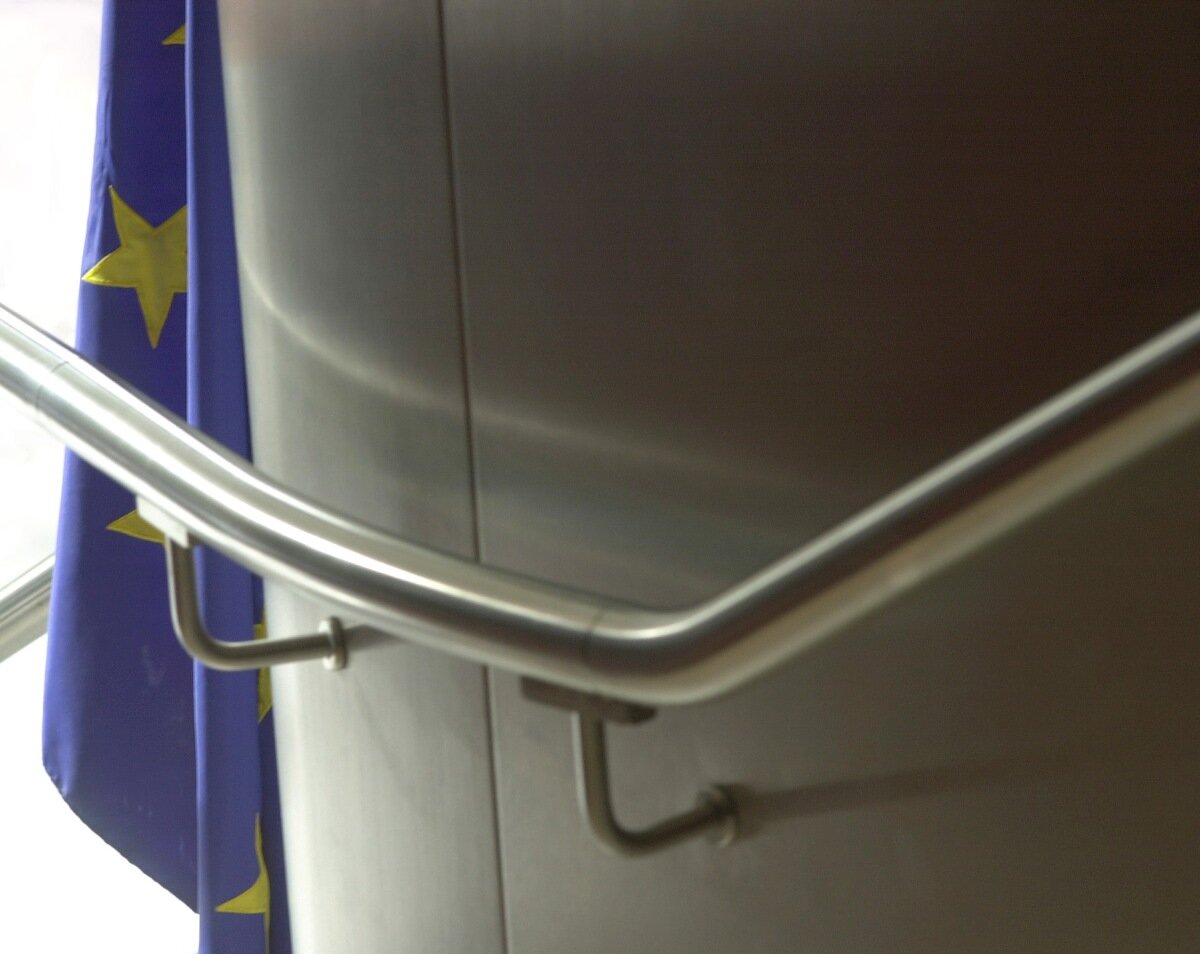 This case study treats the introduction in 2005 of the fee exemption as well as the optional award of ECTS credits by a number of faculties of the University of Lausanne, of general language modules and independent language training provided by the Language Centre of the university. These changes have aimed to develop plurilingual competence as a transversal competence according to Bologna requisites. Prior to 2005, nearly every possibility to study any of the seven languages offered at the university was fee-based and entirely facultative. The new structural measure, applied across all disciplines to undergraduate and graduate students alike, has witnessed a notable increase of the number of participants enrolled in Language Centre modules. According to this new concept, the educational goal is not for everyone to attain a homogeneous level, but rather to encourage each student to enlarge his or her plurilingual and pluricultural repertoire via individual paths and profile developments and based on each person’s needs (employability, academic needs and social integration), thereby contributing to increases in learning motivation. To support this cheap custom writings, plural forms of study methods have been introduced, based on analyses of learners’ needs, promoting student autonomy, and allowing more flexibility with concern to schedule. Systematic use of the Council of Europe’s European Language Portfolio (ELP) assures an action-oriented plurilingual approach as well as international transparency and comparability, and allows students to develop their plurilingual repertoire in the lifelong learning paradigm. A clear vision, perseverance, and continuous action on multiple levels (congress, round table discussions, research projects, the university Rectorate’s Language Policy Commission, presentations, open houses) involving stakeholders (decision-makers, instructors, students) and international specialists have contributed to the success of this project. Furthermore, they have allowed said public to become sensible to the stakes of plurilingualism in an academic, socio-political and economic context, at the same time emphasising the benefits linked to this change. The Rectorate’s support, the allocation of supplementary resources, and the participation in European cooperation projects (RTL/TNP, ENLU) have equally played major roles in the success of this project.