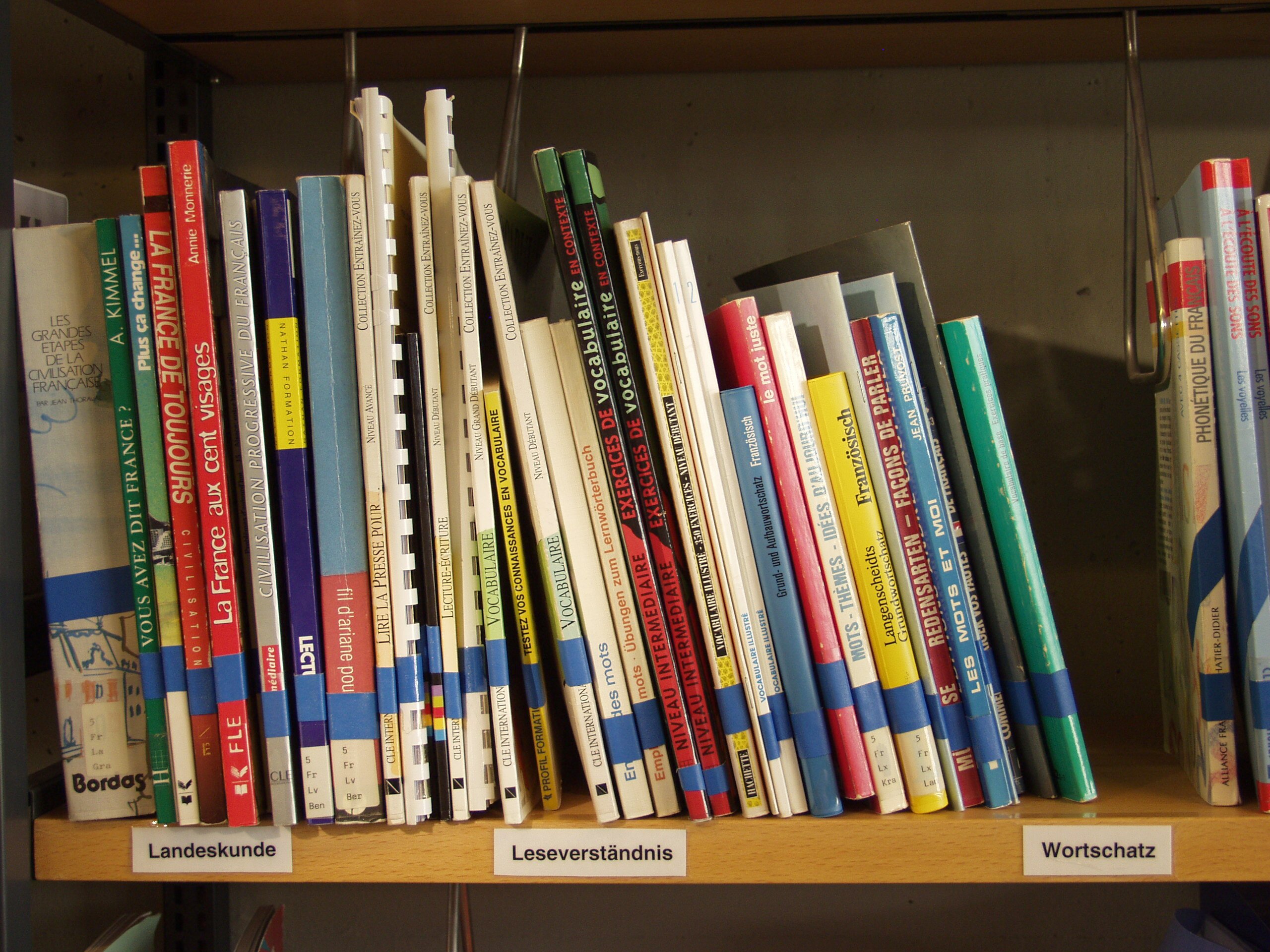 The Ensemble Scolaire of Saint Léon comprises a primary, lower and upper secondary school of some 900 pupils on the same campus and is a fee paying, private school located in the centre of Nancy in north east France near the border with Germany. There are a number of German speaking people and Franco-German families living in the city and surrounding area served by the school.

A bilingual French/German Section has been created with some 100 pupils in the primary sector where some 10 hours of the curriculum is taught in German (4 hours of maths for example). The hours are reduced to 6 in the secondary establishments because of an already  crowded curriculum.

There is strong support from parents who, besides the usual fees, are willing to pay the extra charges for the bilingual section . Pupils in the bi-cultural stream tend to meet with more success in other subject areas than other pupils . The school makes maximum use of its local bilingual community and its links with Germany.